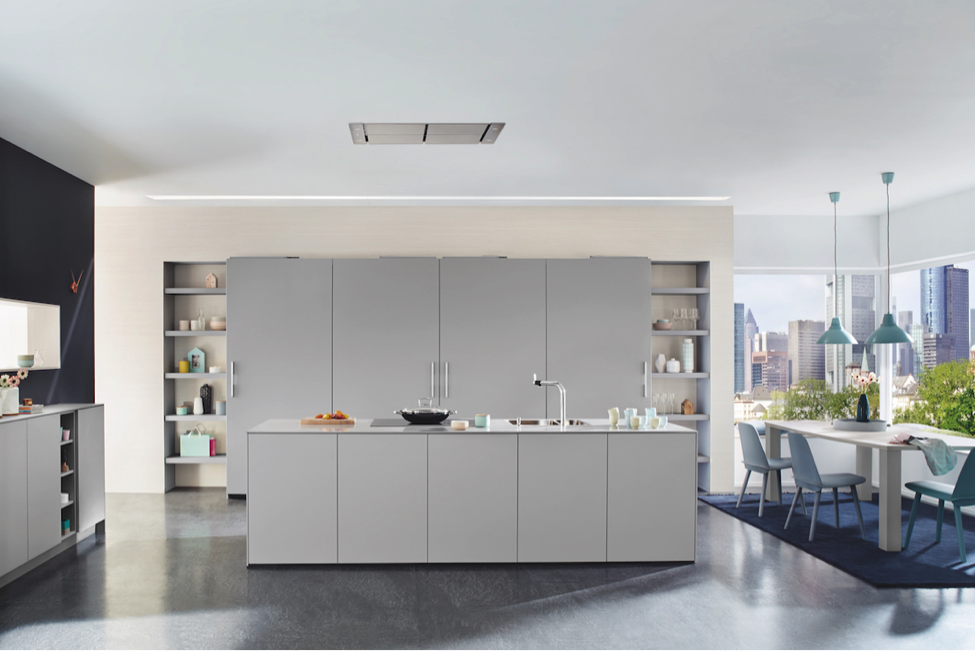 Designing your kitchen is as essential as the rest of the house. After all the modern day kitchen is more than just a ‘place for cooking purpose’, it is not less a work-place and a play area! With a variety of options available amongst the imported kitchens in India, more people today are all about making their kitchens state of the art as against the classical kitchens in India. There are the options of the Italian Kitchen, the German Modular kitchen, amongst the contemporary kitchens in Delhi and other areas.

Remodeling your old kitchen or designing a new one, has a lot of detailing that goes into the process, and planning the kitchen layout is one elementary aspect. The idea is to use the space efficiently, choosing the final finishing touch to the right appliances to be put into place.

Here are a few popular Kitchen Layout Designs that make up the definite luxury kitchen ideas this 2018. Some of these modern kitchen ideas include:

This versatile layout works best for both larger and smaller kitchens. Here the counter runs along all the three sides, forming the letter U. There is also the option of adding a counter in the middle, like an island. With ample space, you can do the preparation and cooking in respective separate areas, and use the numerous cabinets for storage, while the island area could be used for dining in.

The single-walled layout is ideal for studio apartments especially. It features a single counter created along the wall with wall-mounted cupboards and even cabinetry below the counter. It saves up a lot of space and is economical. The counter should be long enough to accommodate sinks and other cooking appliances.

The galley kitchen feature two counters placed opposite to each other, almost in parallel. They provide a two-wall approach to storage albeit a small space. The counters differentiated at a distance of 3 feet make all areas accessible. This layout is perfect for kitchens that are located as a passageway, often from the dining area to the balcony area.

The island kitchen opens up a range of design options for the classic kitchen layouts, with interesting modifications. Adding an extra freestanding counter to the L-shaped, U-shaped and galley kitchens adds further space with a changed design. The island-counter can be used as an alternative dining space within the kitchen.

In some spacious kitchens, two islands could be added enabling a lot of designs to play with, whilst one island could be used as an alternate dining space, even breakfast table and the other, for cooking, or even accommodate the sink.

In the kitchens with much less space for an island counter, a counter is added connected to the rest of the kitchen. It is sometimes even called a G-shaped kitchen because the peninsula like counter takes the shape of the letter G. It is basically an extra counter added to one arm of the U-shaped layout. This layout utilizes space to the maximum.

In the end, the trick is to choose the kitchen layout that best meets your needs, especially your cooking style and preferable space requirements.